Recording the memories of Fort Worth activists who fought for equal treatment of women and minorities was a life-changing experience for history professor Max Krochmal’s students.

Opal Lee remembers when casting a ballot in Fort Worth meant standing in line for hours and paying a poll tax of $1.75, a lot of money for a family with four kids back in the 1950s.

“It was the hardest $1.75 to give up, you know, and I waited until the last minute to pay it,” she says. “But I did it so I could vote.”
In 1964, the United States ratified the 24th Amendment to the Constitution to prohibit poll taxes in federal elections and the growing Civil Rights movement was slowly changing the segregated South. Fort Worth was changing too, as Jim Crow laws broke down and blacks were allowed to eat, shop and attend movies alongside white patrons.

Today, the generation of activists who led the Civil Rights movement are in their 70s and older, and while their memories of those turbulent times are still vivid, they aren’t always recorded.

Thanks to Max Krochmal, assistant professor of history, and students involved in his Texas Communities Oral History Project, these moments from times past are being collected and preserved. Students in two of his classes researched then recorded interviews of activists of three major movements of the 20th century — the Civil Rights movement, the fight for Women’s Rights and Mexicano activism.

The class grew out of Krochmal’s own love of oral history and his research on the Civil Rights movement in Texas — and how it was intertwined with other movements of the time.

“I hadn’t studied Fort Worth very much so I thought it would be a good opportunity to learn more with my students,” he says.

Students divided into three groups for each of the movements, then began conducting research, including going off campus to interview activists and record their stories.

In May, students presented their research — which includes websites with highlights from their videotaped interviews — to the TCU and Fort Worth communities.

“TCU really does value innovation in terms of teaching and research and this is great because it combines those,” Krochmal says. “It’s an undergraduate research opportunity, it’s service learning and community engagement, which are all things TCU supports that many faculty members are trying to do.

“But I think that the opportunity for undergraduates to engage in it at this level, with much expected of them, much autonomy, and when they are really acting as the primary agents, doing the research, I think that’s pretty unique.”

Reinaldo (Renny) Rosas ’78, was thankful to Krochmal for seeing the importance of recording the history of the area’s Hispanic community.

“One of the things we’re very much lacking in our community is the documentation of our history and participation in the growth and development of Fort Worth,” he says. “We appreciate what Max and his class are doing to help with that. I hope they can keep it going and do more of it.”

Miles Davison, a senior sociology major from St. Paul, Minn., says he might never have really gotten out into the Fort Worth community if not for the class.

“Communities are shaped by the people who went before us, and in this class, we got to go out and actually experience that first hand,” he says. “I got to meet invaluable people and learn their stories, so this class broadened my scope and my experience at TCU.”

Caleigh Prewitt, a junior Spanish and Latin major, says the experience was inspiring.

“Learning about activism and talking to people who actually made it happen really made me confident that every person has a leader inside them and everyone can change something in their community if they just have the skills,” she says.

For Wynton Brown ’13 the class also brought together the ways each of the three movements were interconnected.

She also appreciated how their interview subjects opened their hearts and freely expressed their feelings.

“You can read a book, but when you’re looking into somebody’s face and they’re telling their story, it’s a little different, you see the tears and the struggles and you know deep down inside that you weren’t there, but they were, and that tree with the roots on it is still growing,” she says. “It’s growing through us now and we’re going to pass it along.”

About the project:
The Texas Communities Oral History project seeks to recover, preserve and make openly accessible the history of racial, ethnic, gender and economic groups traditionally underrepresented in historical archives. The project is currently seeking funding for a collection of at least 300 new life history interviews and the creation of a public history website. To make a donation, volunteer to participate or simply learn more, contact Max Krochmal at m.krochmal@tcu.edu or www.professormax.org.

Related story:
Voices from the past – snippets from interviews from the Texas Communities Oral History project

View all posts by Max 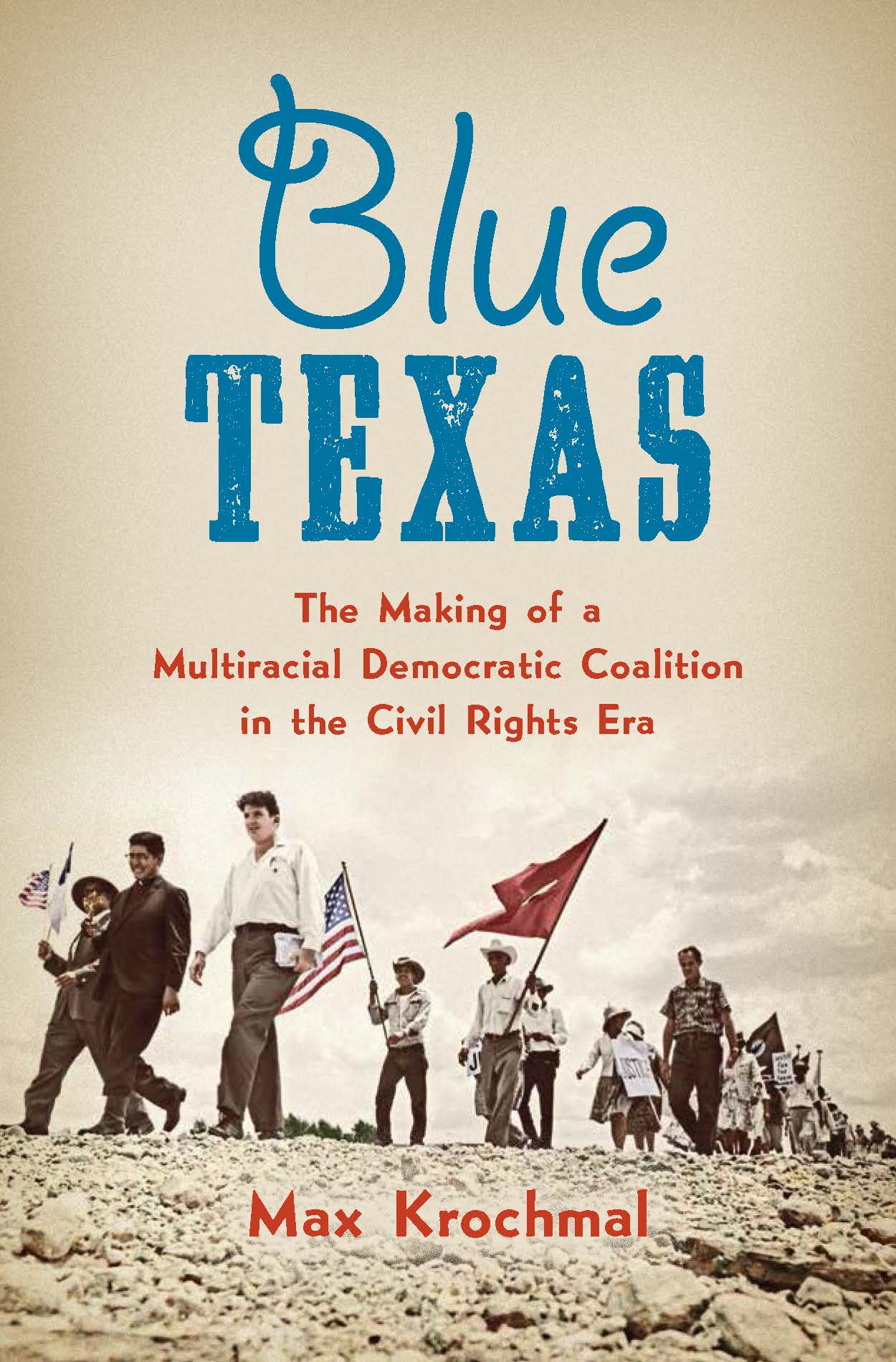 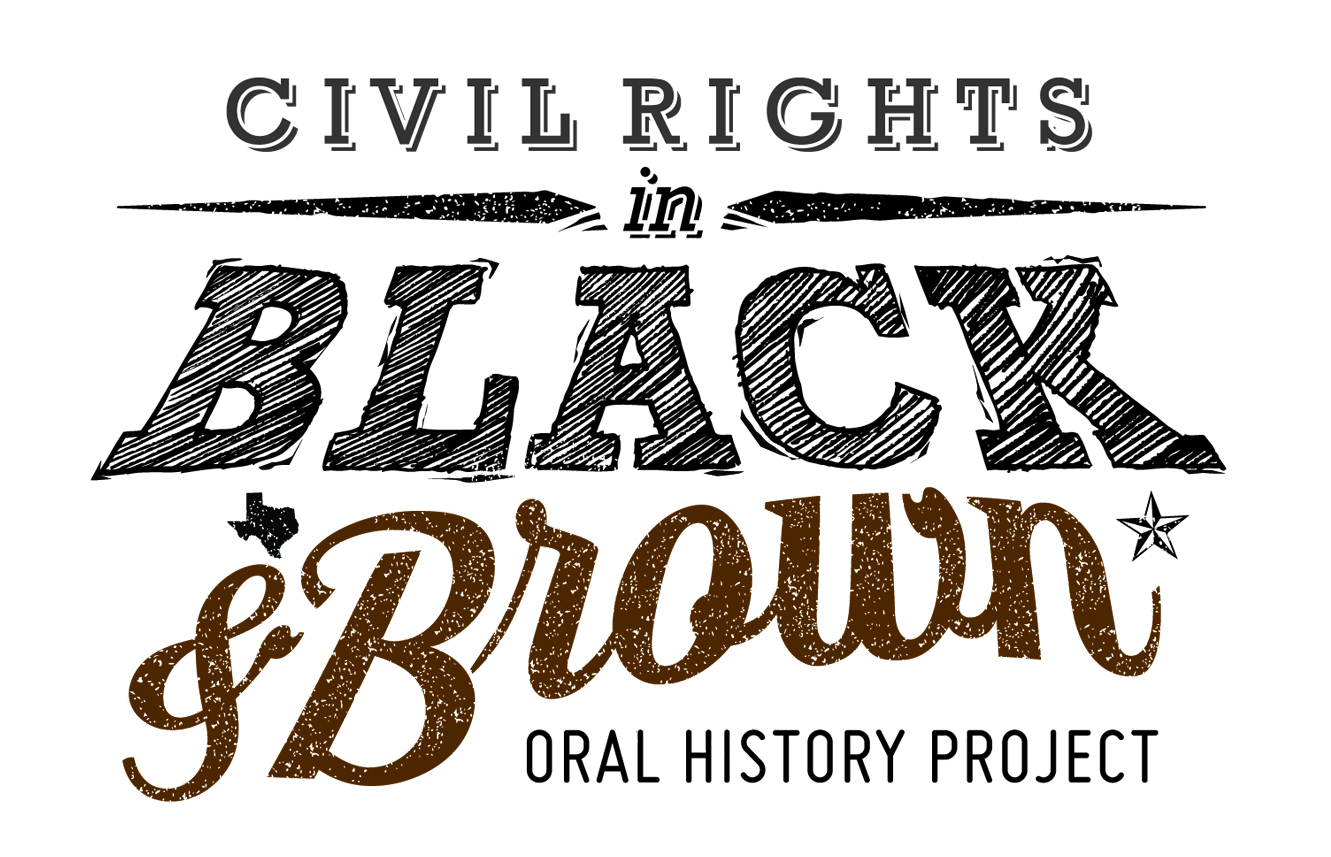